I think one way to explain everything about me, from my interests to background, would be to review the technologies that have impressed me the most.

I have enjoyed computers and video games as entertaining brain-exercises, everything from imagination to physics to simple mathematics. My first video game was a handheld Pac-Man arcade powered by 4 DC batteries. I could not be older than 5 years old, but I was able to escape into a world of silly ghosts and an endless supply of light-circles to eat.

My first “computer” was the Timex Sinclair. For some reason my father would bring home some amazing technology. The Basic Language was, basic enough.

Not too long after I went to a family friend’s house that had a Magnavox Video game system. Very similar to the Atari system, but with some very interesting games. Nearly everyone had an Atari. I didn’t play pong until a neighborhood had one, and finally understood that pong was for ping pong. 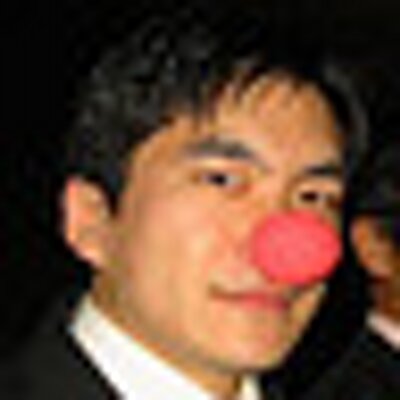